Things to do in Albuquerque

Recreational and Medical Dispensary in Albuquerque

Whether your cannabis journey is just beginning or you’re well on your way, Grass Roots is an ideal destination. Four locations make us easily accessible, and each of our dispensaries creates a welcoming, comfortable and inspiring environment for recreational enthusiasts and medicinal patients. We invite visitors to Albuquerque to stop by and browse an incredible selection of the best brands and strains you’ll find anywhere in the state.

Grass Roots is delighted to share insight and tips for exploring New Mexico’s largest city. Situated at the foot of the Sandia Mountains, cradled in the Rio Grande Valley, the surrounding landscapes are nothing short of spectacular. From American Indian and Southwestern history so apparent in adobe buildings and handcrafts to shops and outdoor activities, there’s something for every traveler.

Here are a few of our favorite things to do in Albuquerque: 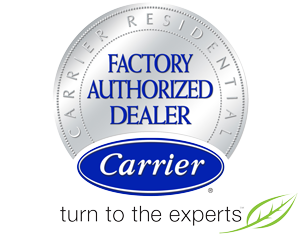